It’s like a horror movie with a villain you can’t run from. Biden’s hidden tax of rising prices is already hitting Americans hard. 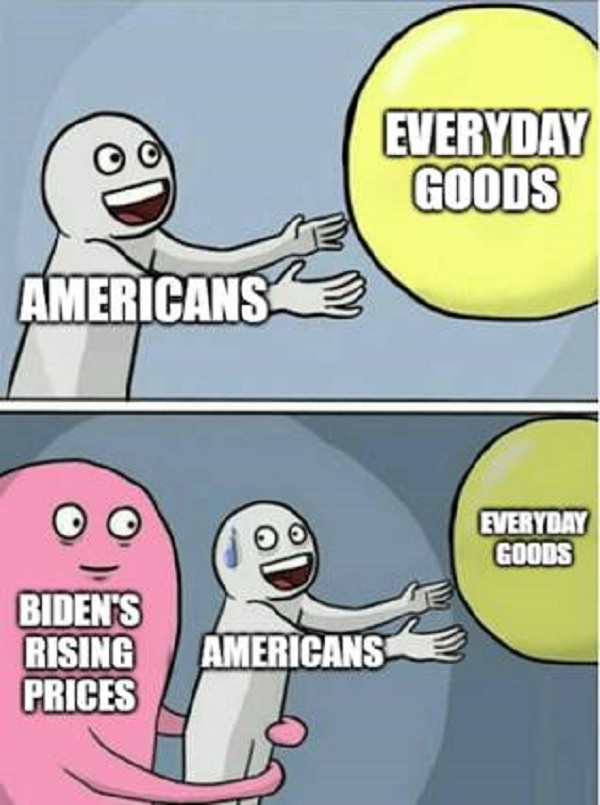 Consumer prices surged 5% in May, the largest spike in 13 years and higher than economists’ expectations. 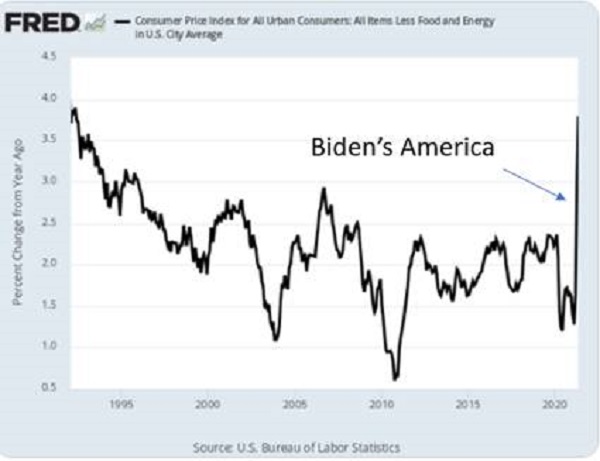 Let’s break that down. According to the newest data, when compared to last May, prices for:

So if you buy food, gas, clothes, live in a house that requires energy, or travel almost anywhere using almost any form of transportation, you’re paying more for it.

Even liberal economists warn that the real question is “how big the downside was” of Biden’s reckless spending.